On the aforementioned date and time, the Southern Chester County Regional Police Department responded to a collision involving two motorcycles striking a third vehicle exiting a driveway at 1636 Baltimore Pike in New Garden Township. The third vehicle is described as a white or silver Ford Econoline passenger/work van.

Following the collision, the van failed to stop, fleeing westbound on Baltimore Pike and then making a left turn southbound onto Penn Green Road. Upon arrival, officers and emergency personnel secured the scene and rendered aid to the motorcycle operators. Both operators were transported to Christiana Hospital in Stanton, Delaware with serious injuries.

Police investigators learned that the motorcycles were eastbound in the 1600 block of Baltimore Pike when the van exited a driveway at #1636 in front of both motorcycles. One of the motorcycles was impacted by the front of the van, resulting in that operator receiving a leg amputation. That operator remains in serious but stable condition in the hospital. The second motorcycle took evasive action and partially struck the side of the van. That operator was treated and later released from the hospital with non-life-threatening injuries.

Investigators canvassed the surrounding area for exterior surveillance. In the early morning of May 17th, SCCRPD released footage on their social media sites from exterior surveillance of a nearby business at the intersection of Baltimore Pike just east of Penn Green Road which captured an image of the actual suspect vehicle and the operator. Within hours, SCCRPD received information from an investigator with the Chester County Detective’s Office. The information was acted upon and the vehicle and operator were located in West Grove, PA.

The investigation has determined that the accused, Alfonso Vasquez-Lopez of West Grove, PA, was operating the van at the time of the collision. Vasquez-Lopez admitted to pulling out of the driveway in front of both motorcycles, striking the first and then being struck by the second; he also admitted to leaving the scene of the crash.

The vehicle, which has damage consistent with the collision has been recovered and seized by SCCRPD, pending further processing. Vasquez-Lopez was subsequently arrested and charged with the following offenses:

Vasquez-Lopez’s custody was remanded to the Chester County Prison and he is awaiting arraignment on the above charges.

Questions about this press release can be directed to the Chief of Police’s office at 610-268-2907, extension 105. The Southern Chester County Regional Police Department affirms that all defendants are presumed innocent until proven guilty beyond a reasonable doubt. 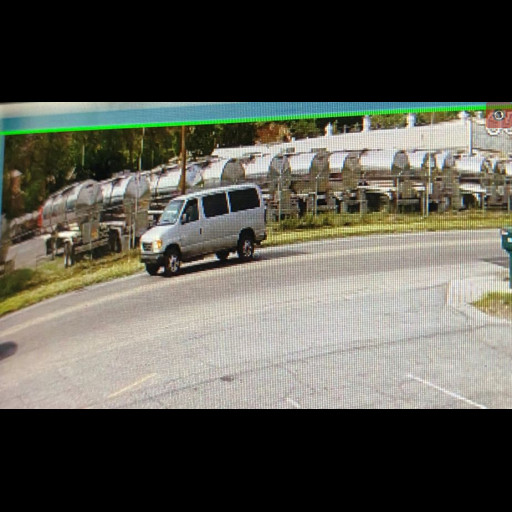