On Sunday, November 10th, this Department received information regarding the description of a vehicle being used by Salvador Avalos-Baeza, who was wanted by the SCCRPD on charges of Burglary, Theft, and related offenses. A warrant for his arrest had been issued on August 3rd, in connection with the forced entry burglary of a mushroom business, in New Garden Township, that same day.  Avalos-Baeza, who had been featured as “Most Wanted” on the SCCRPD Crimewatch page, was also wanted for State Parole violations.

While on patrol, an officer observed a vehicle matching the provided description travelling through West Grove Borough and radioed to other officers that he believed Avalos-Baeza was, in fact, the driver. The officer followed the vehicle into New Garden Township, as other officers got closer to assist with the stop. When officers attempted a vehicle stop in the parking lot of the Sunoco gas station, located in the 900 block of W. Cypress Street, Avalos-Baeza fled the parking lot in his vehicle, colliding with the front end of one police vehicle and intentionally backing into another to avoid apprehension.

After the collisions, Avalos-Baeza again fled the scene westbound on Baltimore Pike, with officers in pursuit.  The vehicle came to a stop in the 100 block of Willow Street, in Toughkenamon Village, where a juvenile ran from the vehicle and into a residence.  Avalos-Baeza ignored several commands and began to actively resist the officers, when they attempted to take him into custody.  After a brief struggle, Avalos Baeza was placed under arrest. He was charged with aggravated assault, resisting arrest or other law enforcement, fleeing or attempting to elude police, recklessly endangering another person, possession of a controlled substance, charges related to leaving the scene of an accident, and several traffic offenses.  He is scheduled to appear before Magisterial District Judge Matthew Seavey for a preliminary hearing on both cases. 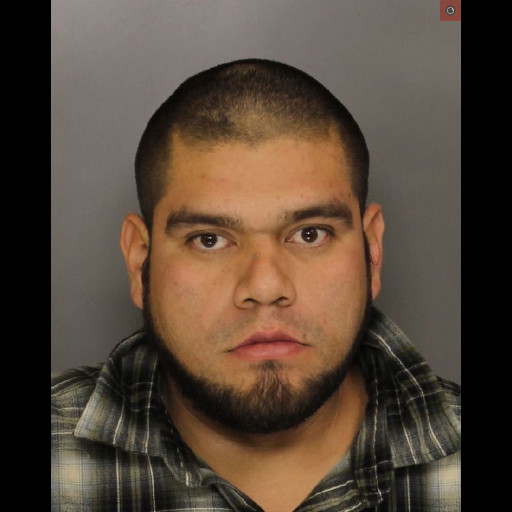