On December 15th, 2018 at about 5:00 PM the Westtown-East Goshen Regional Police Department was dispatched to the West Chester Jaguar Land Rover Dealership, located on the 1500 block of West Chester Pike in Westtown Township, Chester County, PA, for the theft of a motor vehicle. A male was dropped off at the West Chester Jaguar Land Rover Dealership in a dark colored Acura MDX and entered the dealership. The male obtained the keys to a white 2014 Range Rover utilizing a key swap scheme, and soon after stole a Range Rover from the parking lot, fleeing east on West Chester Pike.

The Westtown-East Goshen Regional Police Department worked with the Pennsylvania State Police, who were investigating a similar theft, involving the same male, from the West Chester Audi Dealership on the 1400 block of Wilmington Pike in Chadds Ford, Delaware County, PA. With the assistance of the Pennsylvania State Police, the male was identified as Leon Hall of Baltimore, Maryland.

A joint investigation with the Baltimore County Auto Theft Task Force concluded on January 7th, 2019 when Leon Hall was taken into custody in Baltimore, Maryland and four stolen luxury vehicles, including the stolen Audi and Range Rover were recovered. The value of all the recovered stolen vehicles was in excess of $200,000. 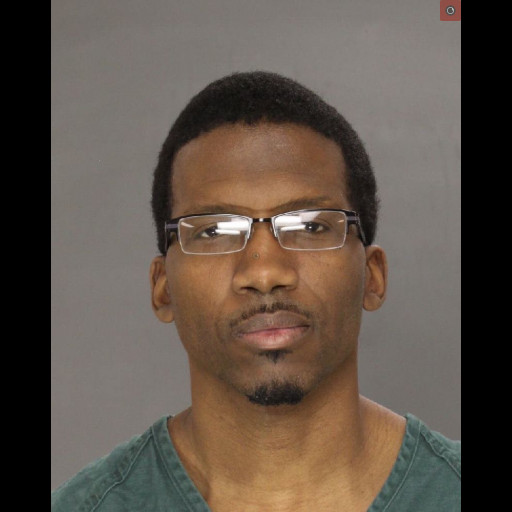