For about four months several delivered parcel packages turned up missing in the Goshen Valley Condominiums located off West Chester Pike in East Goshen Township. Some victims contacted police soon after they did not receive their ordered merchandise and other victims reported the thefts after being made aware of the discovered trend. Items stolen included electronics, toys, household supplies, clothing, shoes and centerpieces for an upcoming wedding.

Detectives with the Westtown-East Goshen Regional Police Department notified the community of the theft trend and worked with the Goshen Valley Board of Directors. Detectives developed information through a tip and on March 25, 2019 an undercover surveillance operation was set-up.

On March 29, 2019 at 2:06 PM, during the surveillance operation, a package was stolen from the common hallway inside the 1300 block of Valley Drive in Goshen Valley.  Detectives determined that the stolen package was inside a two bedroom condominium in the 1300 building.

Detectives contacted two adult occupants inside the residence and determined that Kimberly Ann Zaccario, age 41, was the person that stole the package, brought it into the residence and opened the shipping box.  During this investigation Detectives located and recovered several other pieces of stolen property taken over the four-month period.

Kimberly Ann Zaccario, who is homeless and originally from Philadelphia, was charged with four felony counts of receiving stolen property and one misdemeanor count of theft by unlawful taking.

This investigation is ongoing and more charges and arrests may result. Detectives are also meeting with victims to connect recovered stolen property with the rightful owners. 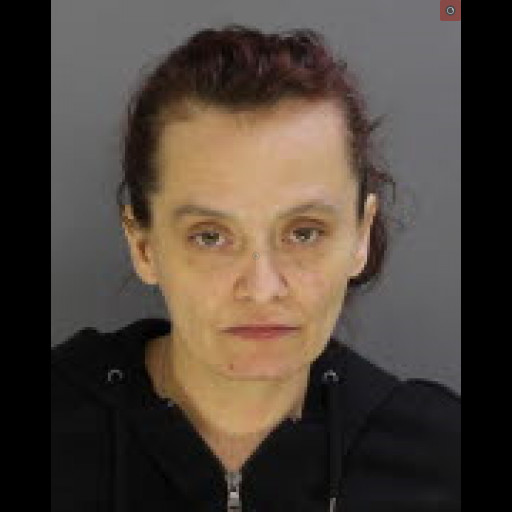