Catalytic converter thefts are on the rise. Follow these tips: 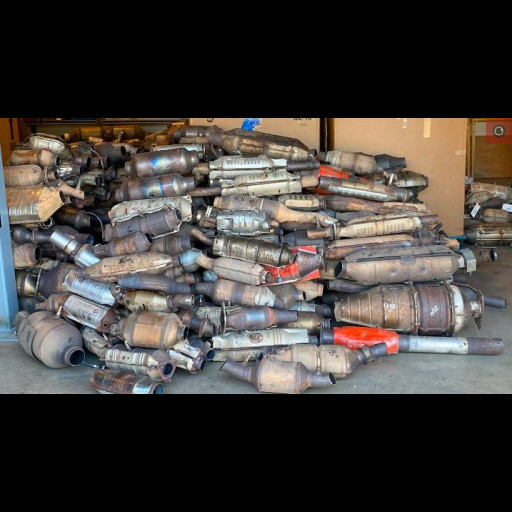