A jury found David Dominguez-Sanchez, 33, of Oxford, guilty of multiple counts of child sexual abuse, including rape, involuntary deviate sexual intercourse, aggravated indecent assault, and related charges for the sexual abuse of a child between 2014 and 2020 in Oxford. The victim was 12 years old when she told a relative about the abuse. He will be sentenced at a later date.

DA Deb Ryan, “The sexual abuse of children, must stop now. Adults have a moral obligation to protect children from harm and to report when they are being abused, just as the victim’s relative did in this case. The victim is brave and strong for speaking up about what happened to her for six years, and I hope she feels justice was done with this verdict.”

In August 2020, Oxford Police received information about a 12-year-old child who had been sexually abused by the defendant from 2014-2020 while living in Oxford. The victim told investigators that the defendant began sexually abusing her when she was about six and in first or second grade.

Investigators learned the defendant on multiple occasions, forced the victim to undress and raped her while she was in his care. He threatened to kill her family if she told anyone. 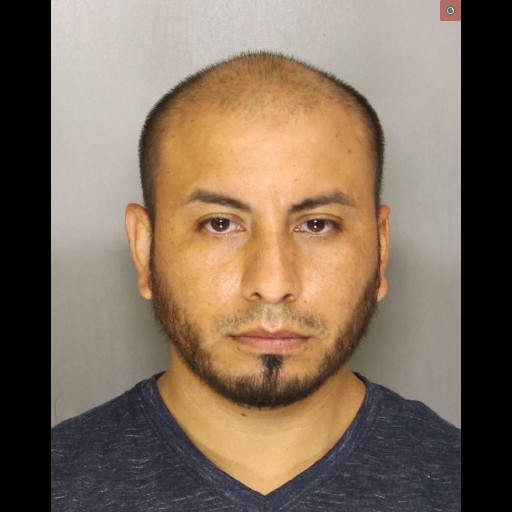