With the prediction of a major winter storm that is to result in heavy snowfall, Mayor Philip Harris has declared a snow emergency to be effective at 8:00am on Thursday February 18th, 2021 and remain in effect until 5:00pm on Friday February 19th, 2021. Residents and businesses should be aware of snow emergency procedures and regulations.

During the snow emergency residents and patrons of local businesses are permitted to park free of charge in the Parking Garage for the duration of the snow emergency. Parking in the garage is restricted to the first three floors only. 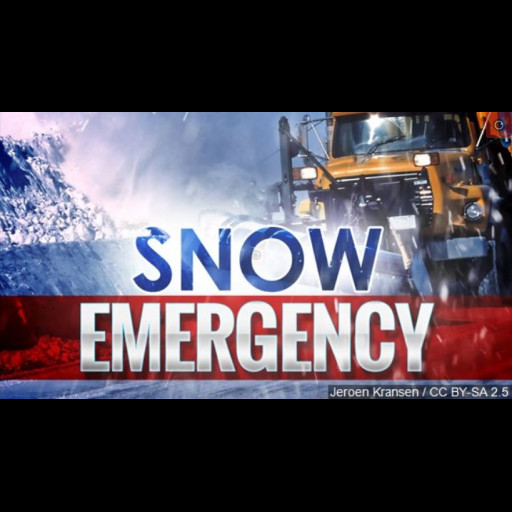