On Tuesday, April 6, 2021 between the hours of 2:20PM and 3:55 PM, The Oxford Borough Police Department conducted a traffic detail along the 200-400 block S 5th Street (In front of the Jordan Bank & Penn's Grove Schools) 6 officers participated using a speed timing device to enforce the 15 MPH School Zone with activated flashing yellow lights between 2:15PM and 4:00 PM. During the detail, 650 vehicles were clocked. Out of the 650 vehicles, 57 vehicles were in violation of PA vehicle code 3365 B Special Speed Limitations ~ School Zones, which carries max. fines of $500 and three points. The highest speed was clocked at 35 MPH in the 15 MPH zone. The average speed of the violation was 22 MPH in the 15 MPH zone. More traffic details will be scheduled this year. 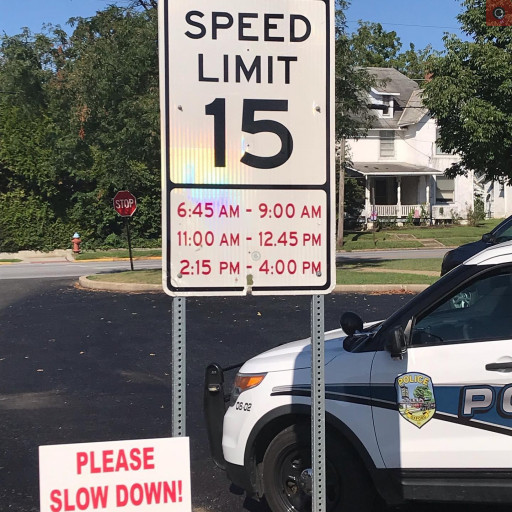