As a part of our mission to provide the most comprehensive police services to our community, the West Whiteland Township Police Department participates in regional task force operations and special police services to ensure that we can respond to all potential calls for service.

The responsibility of the West Whiteland Police Department Criminal Investigation Division (CID) is to investigate, identify and successfully prosecute those responsible for committing criminal offenses within the jurisdiction of West Whiteland Township. Along with the primary responsibility of investigating criminal offenses, the CID also maintains the department’s evidence room, Live Scan automated identification equipment, Megan’s Law registration within the Township, warrants, and social media platforms. 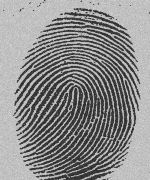 The West Whiteland Police Criminal Investigation Division was formed in 1988. From 1988 until 1990, the unit consisted of one investigator. A second investigator was added in 1990. Currently, the CID consists of a Detective Sergeant and two Detectives.

Each member of the CID has received extensive training in areas to include evidence collection and preservation, interview and interrogation, the investigation of sexual offenses involving adults and children and crimes involving the internet. The CID enjoys an excellent working relationship with federal, state and other local law enforcement agencies.

If you can provide information on any case being investigated by the West Whiteland Township Police Department, or on any crime of which we are not yet aware, please the anonymous tip line at 610-594-9057 or email tips. 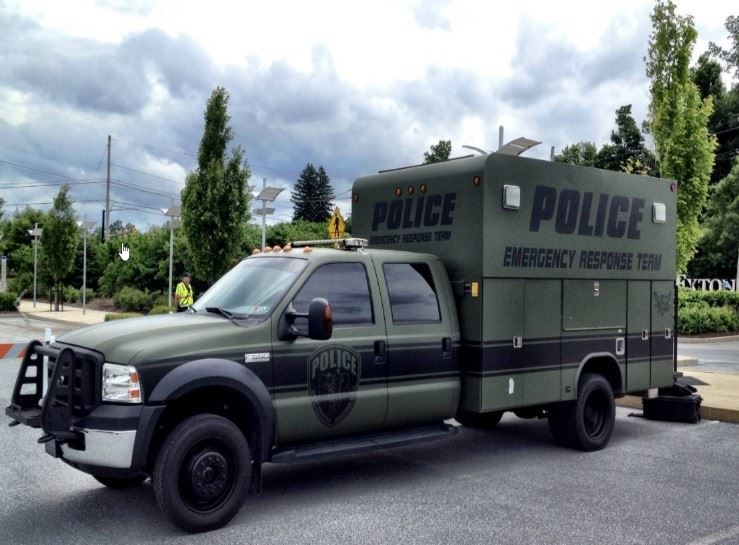 The SCAT team is a regional response team comprised of officers who have received special and extensive training and accident investigation and reconstruction. The SCAT team is available to respond to investigate serious and sometimes fatal motor vehicle crashes. 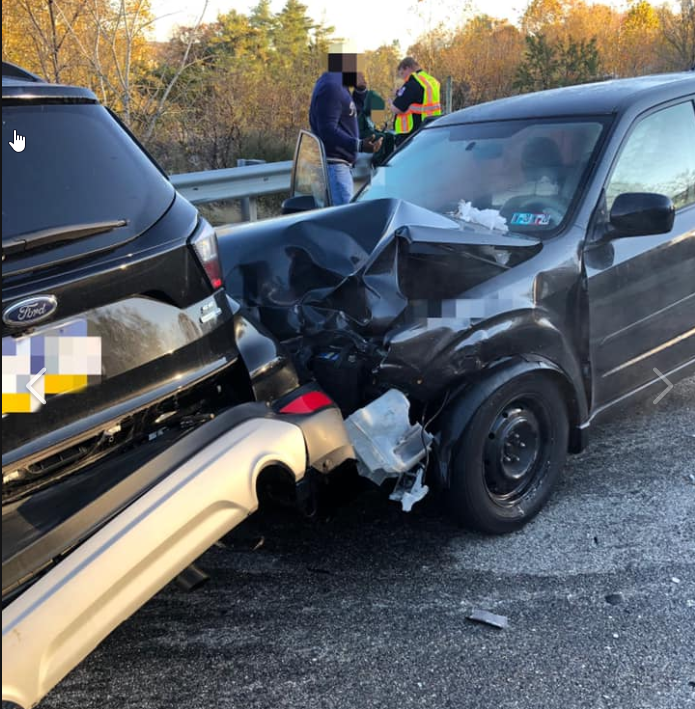 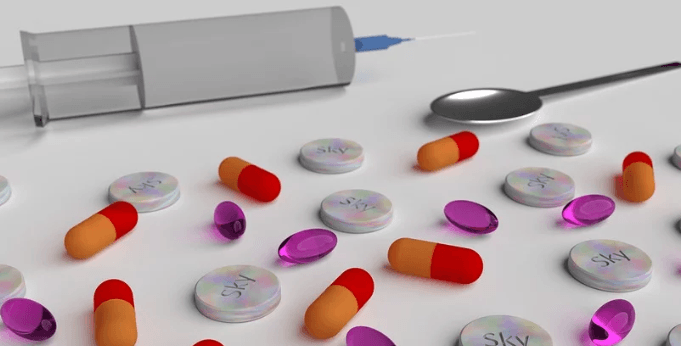 The West Whiteland Township Police Department utilizes specially trained officers who can patrol the township on mountain bike. These officers can patrol those areas where a standard patrol car cannot easily access such as trails, parks, shopping centers and parking lots. 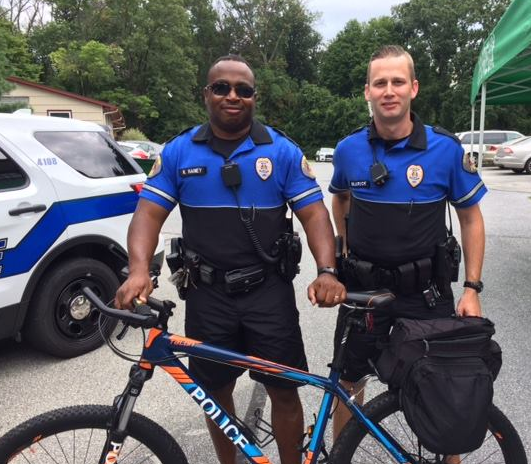 The West Whiteland Police Department participates in the Pennsylvania Department of Transportation’s certification in motor carrier enforcement. The MCSAP program is a law enforcement based commercial driver-vehicle inspection program utilizing the North American Standard Level I inspection procedure which emphasizes the following objectives:

The operation of the MCSAP program in the Commonwealth of Pennsylvania falls under the authority of the Pennsylvanian State Police, with MCSAP certified local police officer also having enforcement authority with a minimum requirement of 32 Level I inspections annual, as well as mandated requirements for annual training updates. 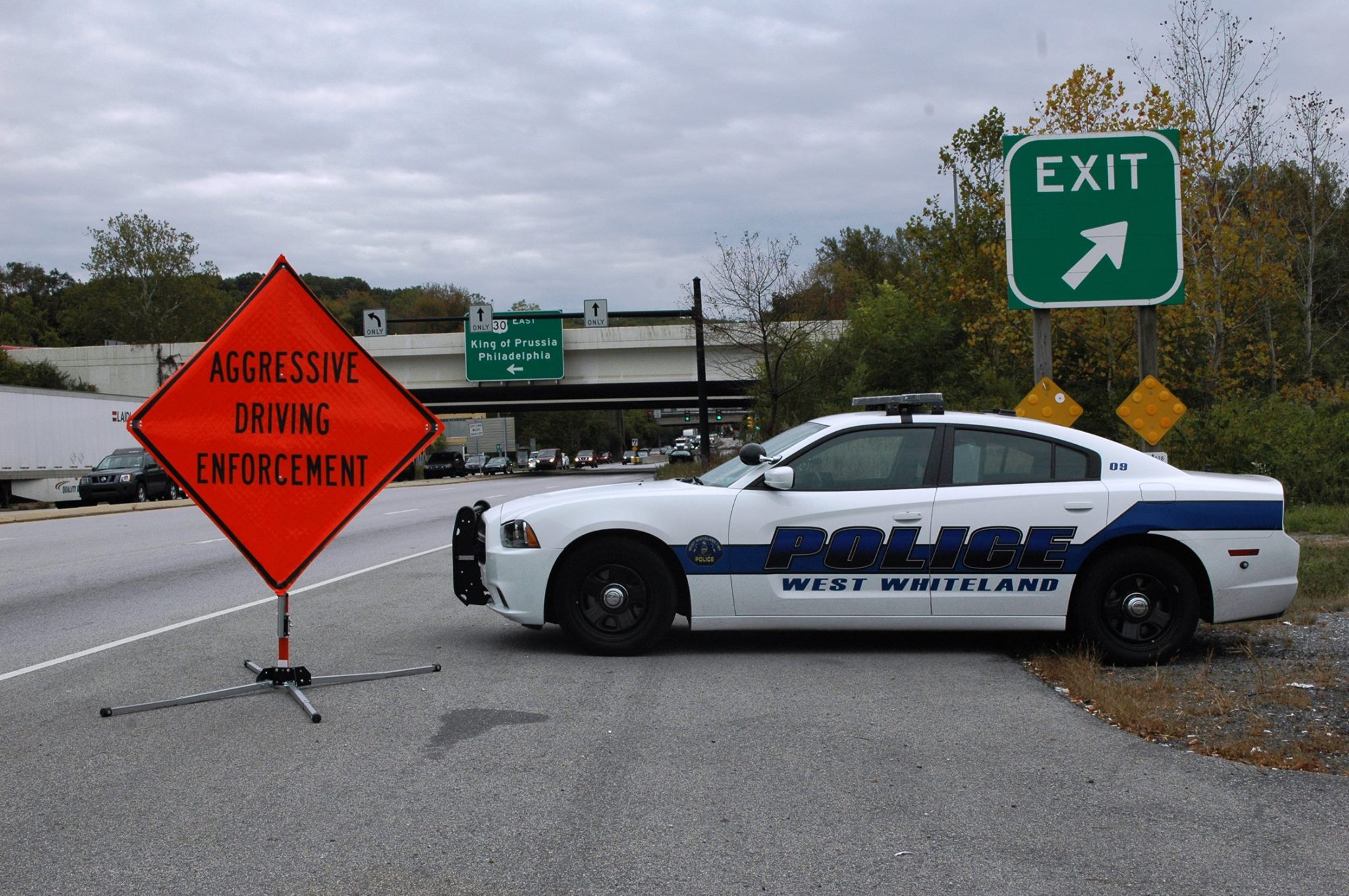 The West Whiteland Police Department participates in the Federal Bureau of Investigation’s Internet Crimes Against Children Task Force. This federal task forces give carefully selected criminal investigators federal the ability to charge offenders under federal law which generally carries a higher penalty. We currently have one criminal investigator assigned to this task force. 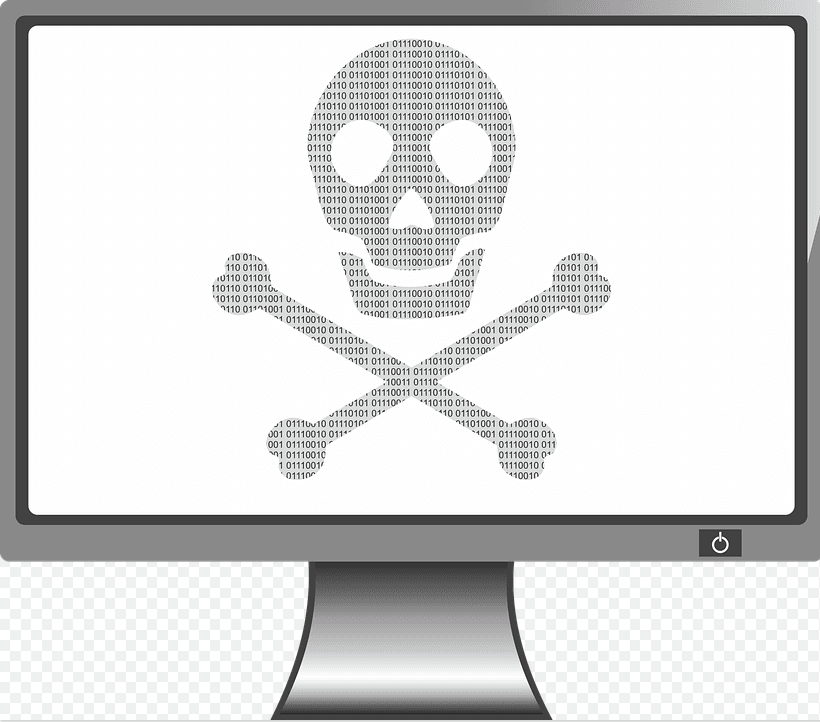 The West Whiteland Police Department prides itself on providing some of the best training available to its officers.  As such, the department has selected qualified officers from within its rank to ensure that regular State required qualifications and recertifications are conducted annually. In addition, the training unit prepares training lessons which educate our officers in personal safety and to ensure the safety of the public.