Police were contacted by out of state family members at approximately 12:33 p.m. on Sunday, January 24, 2021, to check the well being of the family when they were unable to contact them for several days. Police made entry into the residence and found all four (4) members were deceased.

The initial investigation and evidence at the scene indicate that this incident is the result of a murder-suicide and that there is no threat to the community at large.

This incident is currently being actively investigated and no further details will be released at this time. 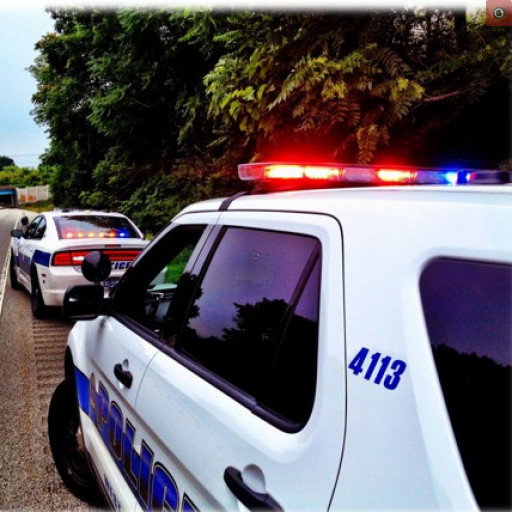