On January 6th, 2021 at 01:20 am, the Kennett Square Police Department was dispatched to the area of the Juniper Hill Apartments for a report of an armed robbery and carjacking.  The victim stated two male suspects approached their vehicle from the driver's side door.  The victim stated one male brandished a firearm and demanded their money.  The victim was removed from the vehicle unharmed and the vehicle was taken by the suspects.  The suspects were described as dark skinned males with a slender build wearing hooded coats.

The suspects were seen operating a small sized white SUV, possibly a 2013-2015 Kia Sportage.  The vehicle was captured in the area on surveillance. The occupants of the vehicle were seen attempting to gain entry into several parked vehicles in the area. Both the suspect vehicle and victim’s vehicle were last seen traveling south on S. Union Street towards DE. 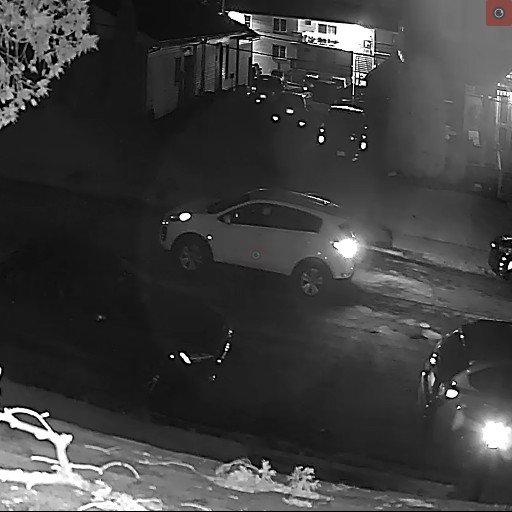 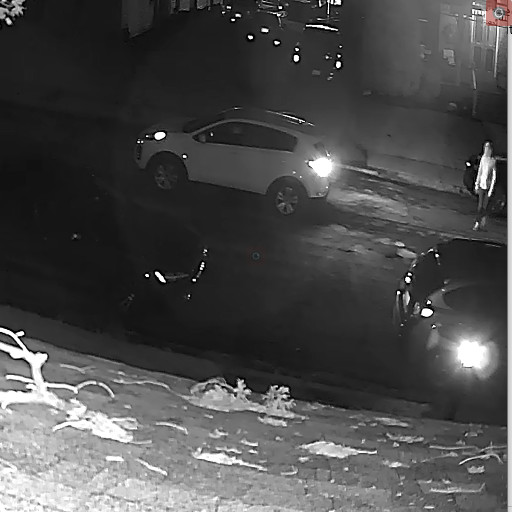