The Kennett Square Police Department would like to congratulate Lieutenant Kenneth Rongaus on his promotion from Corporal to Lieutenant.

Ken began with the Kennett Square Police Department as a part time officer in August of 2006 and was then promoted to full time in May of 2007. During this time with the department, Ken served as an Operator on the Chester County Regional Emergency Response Team. In August of 2016, Ken was transferred out of the Patrol Division and into a position in the Criminal Investigations Division of KSPD. In April of 2018, Ken  was promoted to the rank of Corporal and took over the responsibilities as the Supervisor of the Criminal Investigations Division. Now in his leadership position as Lieutenant, Ken will help develop and guide the department as we continue to provide exceptional policing services for all who live, work and visit the Borough of Kennett Square.

We would also like to congratulate Officer Kyle Blackburn on his promotion from part time officer to full time officer.

Kyle is a 2017 Graduate of Kennett High School and in 2020 Kyle graduated from the Municipal Police Academy. Kyle lives in the Kennett Square area and was recently employed with the Kennett Square Police Department as a part time officer in April of 2021. Kyle has just completed his initial three month field training program and now after this promotion to full time will be assigned to Squad B of the Patrol Division.

Best of Luck in your new roles! 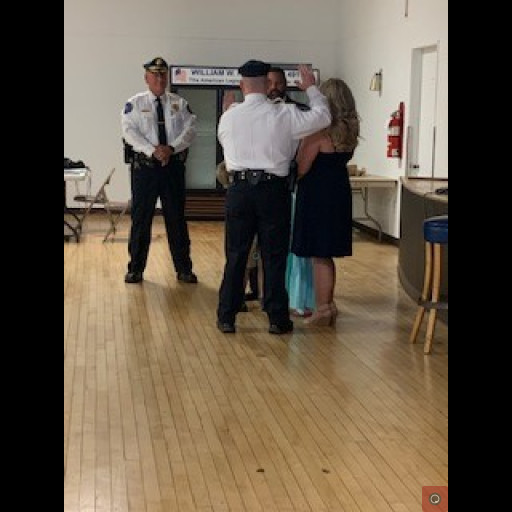 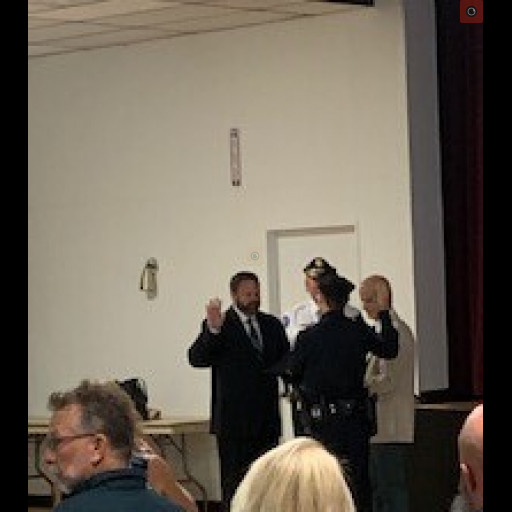 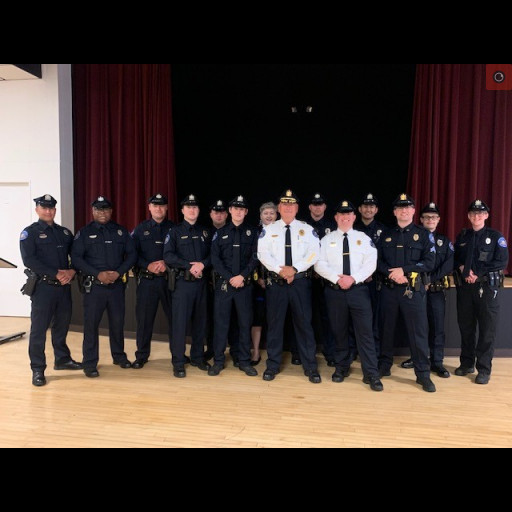 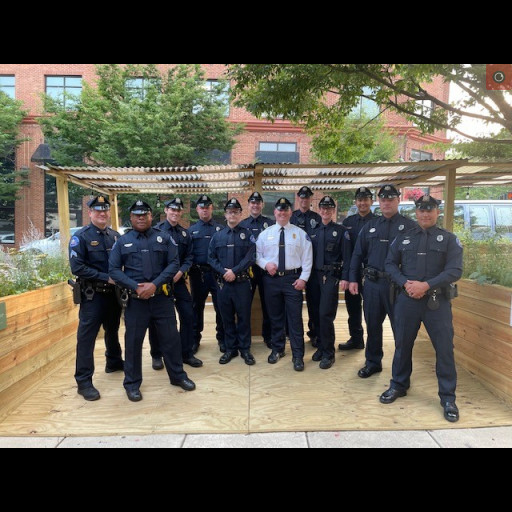