The Kennett Square Police Department has recently seen an increase in unemployment fraud reports. These have originated from both the employers here in Kennett Square Borough as well as the victims whose identities were used to make the fraudulent claims.

Employers have been made aware of fraud when they have been contacted by their unemployment insurance carriers to verify the information provided by the fraudster and the status of employment of the claimant.

Victims of unemployment fraud are encouraged to report it to the state unemployment agency as well as their local police department (wherever the victim lives). This fraud may foreshadow future identity theft issues for the victim.

Additional information is available through the Pennsylvania Office of Unemployment Compensation and the Federal Trade Commission Unemployment ID Theft pages.

Reports of identity theft and unemployment fraud should be made to: 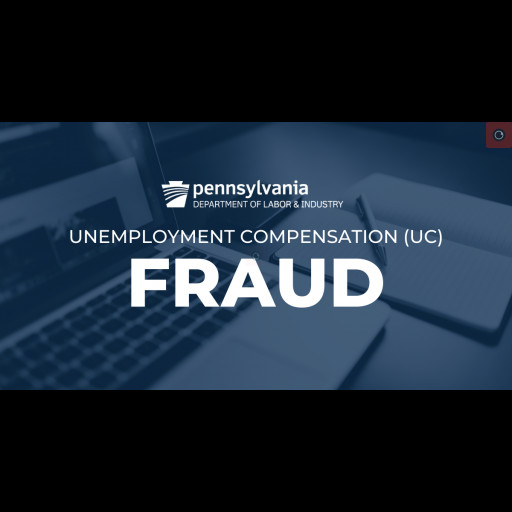