During the early morning hours of Sunday, June 27th, officers were dispatched to a residence in the 1600 block of Paoli Pike, East Goshen Township, for a burglary in progress.  The female victim reported an unknown male subject came into her bedroom and then fled.  The female locked herself in the room and called 911.

Responding units found forced entry to the front door of the residence.  Officers searched the house and confirmed that the subject had fled the residence.  After interviewing the victim and obtaining a description of the suspect, officers remembered seeing a similar subject on Paoli Pike while responding to the scene.  Officers were able to locate the subject matching the description in the 1500 block of Paoli Pk.  The suspect was told he was being stopped because he matched the description of a subject that broke into the house.  Evidence located at the scene of the crime positively identified the suspect as the person who forced entry into the victim's home and the suspect was placed under arrest.

The suspect was identified as Kamrun Morrison from West Chester, Pennsylvania.  Morrison was arraigned in front of the on-call Magisterial District Judge and bail was set at $35,000. 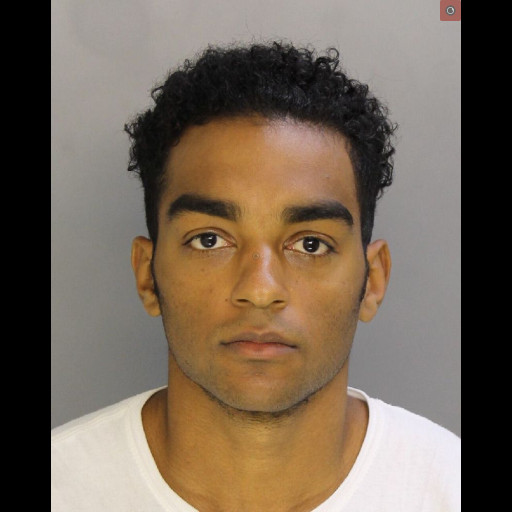