The Westtown-East Goshen Regional Police Department would like to remind drivers of Pennsylvania’s “Move Over” law as well as new harsher penalties that go in effect on April 27, 2021. The below information is courtesy of Pennsylvania Department of Transportation.

“Move Over, Slow Down

Creates a new point system that imposes two points for failure to merge into the lane not next to the emergency response area.

Requires a 90-day license suspension for a third or subsequent offense. The license suspension also applies to incidents that seriously injure or kill another person. The suspension is six months if the person injured or killed is an emergency service provider or was near a disabled vehicle.

Sets additional fines of up to $10,000 for violators who injure or kill an emergency service responder or a person in or near a disabled vehicle.

Doubled fines for several traffic violations when committed in an emergency response area when first responders are present.

A similar law (Title 75, Section 4572.2) requires motorists to move over or slow down when approaching a stationary trash or recycling truck.” 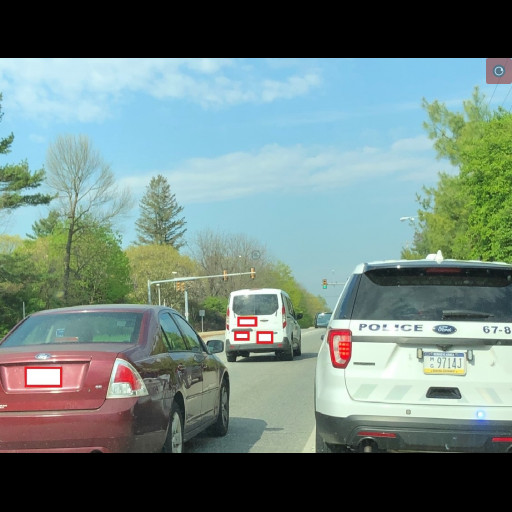