Each year, the Westtown-East Goshen Regional Police Department receives reports about coyote sightings in our area from residents. Yes, there are coyotes that live in Westtown Township, East Goshen Township, and Thornbury Township. While the actual number of their population is unknown, they have been calling this area home for a long time. With an increased number of residents having home surveillance cameras, trail cameras, etc., actual sightings appear to be rising. The police department has no way of controlling their population or movements, but we can all be educated on how to deal with our ever-increasing neighbors.

Coyotes are more elusive and have a larger home range then the more common predator animals you typically see such as a red fox. In urban environments such as the West Chester area, coyotes are mostly nocturnal and often you’ll have a greater chance of hearing them howling and “yipping” than actually seeing them.

Coyotes, especially those in an urban environment, have a wide range of foods that they consume. Believe it or not, most of their diet consists of natural berries, grasses, fruits, insects, small rodents, trash, food left for domesticated animals, and roadkill animals. They are known to however, prey on larger animals such as deer, waterfowl, cats, and even small domesticated animals such as cats and dogs.

Since coyotes are obviously larger than a red fox, some precautions should be taken in order to protect domesticated animals.

Be aware of unusual coyote behavior. Unusual behavior could include a coyote that has lost its fear of humans and is approaching people, chasing joggers and bikers, or attacking leashed pets. Please contact the Westtown-East Goshen Regional Police Department immediately if anything out of the ordinary occurs. 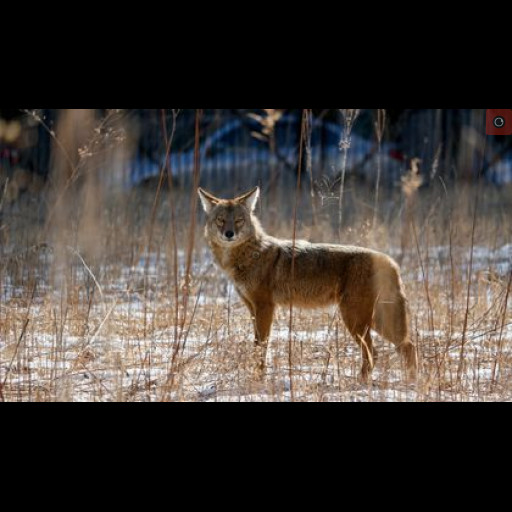