The Westtown-East Goshen Regional Police Department is excited to announce that the prestigious New Jersey State Association of Chiefs of Police (NJSACOP) Command and Leadership Academy will be expanding their program into Chester County beginning in January of 2022.  The intensive 13 week leadership program promotes best practices in leadership and management practices for not only law enforcement leaders, but all leaders within emergency services. We are also proud that our own Lt. David Leahy will be one of the Chester County cohort's lead instructors.  Since 2006 the Westtown-East Goshen Regional Police Department has graduated seven members from the program.  Current members of our department who have graduated from the program include:  Lt. David Leahy '15, Lt. Jonathan Stafford '19, Sgt. James Renegar '18, and Sgt. Michael O'Brien '20.  Sgt. Edmund Lewis will be a student in the inaugural 2022 Chester County class.  Below is a press release from NJSACOP with further information about the program.

TRENTON – October, 2021 – What began in 1992 as a leadership training program inspired by the U.S. Military Academy at West Point has resulted in more than 700 police officers across New Jersey and surrounding states receiving intensive courses in how best to lead and motivate their colleagues while fostering positive community relationships.

The work of the New Jersey State Association of Chiefs of Police (NJSACOP) has not stopped at the state line. The 13-week program – known as the NJSACOP Command and Leadership Academy – initially expanded into Delaware.  It is now growing again.

NJSACOP today announced the academy will soon be serving the next generation of leaders in five counties of eastern Pennsylvania. The inaugural class will enter the program in January, to take courses through the Chester County Sheriff’s Office under the direction of NJSACOP trainers.

“As a professional in law enforcement for 39 years, I immediately saw the tremendous value of New Jersey’s program and the need to bring it to Pennsylvania,” said Gerald R. Simpson, chief of the Southern Chester County Regional Police Department, “There is no doubt: Law enforcement needs more leadership training than ever, focusing on the behavioral sciences and the numerous theories of how best we can interact with one another.”

The program is set up similarly to college semesters, with the tuition-based programs offered in the spring and the fall, explained Paul Sorrentino, the academy’s program director. The curricula – following the leadership training that West Point cadets receive their junior year – focuses in four key areas: becoming a leader, motivating individual personnel, leading groups and managing environmental factors and outside influences.

“This military program translates well for supervisory officers in law enforcement preparing for the next step,” said Sorrentino, noting the trainees meet once a week, from 9 a.m. to 5 p.m., and take exams as they move through the four key areas. At the end of each class, NJSACOP holds a graduation ceremony and confers certificates.

“Besides these supervisors receiving superb leadership training modeled after West Point, the program also helps them secure credits for college degrees,” Sorrentino said. “The NJSACOP has established relationships with colleges and universities, in which this course and several certification programs translate into college credits, as these supervisory officers prepare to be future leaders in their organizations.”

Region 5 is expected to enroll between 12-16 officers for the inaugural class, to be held at the Chester County Government Services Center in West Chester, Pa., although total enrollment can reach 30 trainees.

“I am fortunate to work with Chief Simpson and other progressive agency leaders who were already ahead of police reform when they started the Command and Leadership Academy to create transformational leadership.”

Simpson expressed appreciation to the NJSACOP for this new level of training.

“It is vital to run a healthy organization, with strong, positive leadership,” Simpson said. “In turn, we can then best serve the public. It has been a terrific experience working with the NJSACOP and we are pleased to expand our relationship in this new way.” 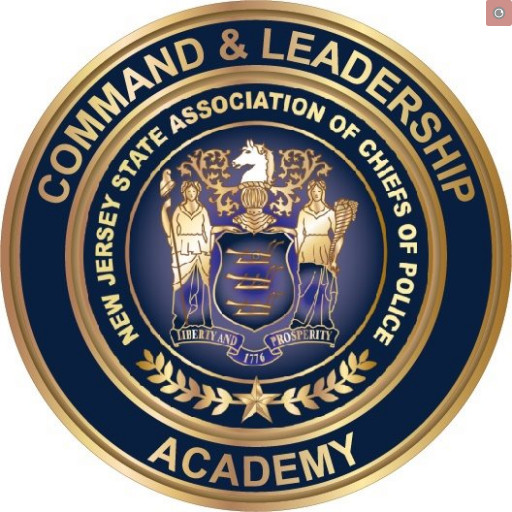 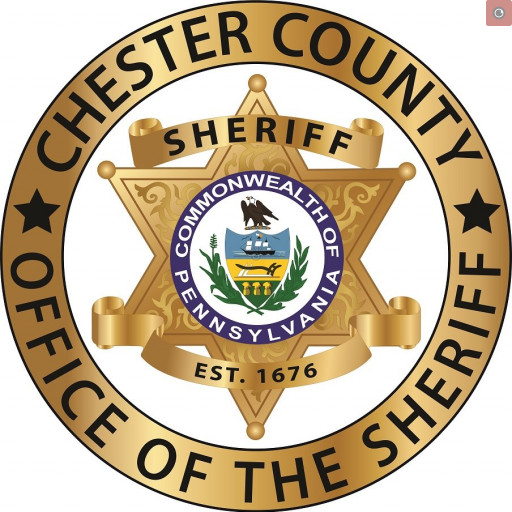