Prescription Medications and Driving Under the influence

Whether it’s for pain, blood pressure, depression or some other medical condition, approximately seven out of 10 Americans may take prescription drugs. Your medications may make a world of difference in your health. However, when you are behind the wheel of your car, these pills can put you at risk of DUI.

In the Commonwealth of Pennsylvania law, prescription drugs which are prescribed by your doctor can be viewed in almost the same light as illegal drugs. You can be charged with driving under the influence and your penalties may be as strict as if you tested for having twice the legal limit of alcohol in your blood (which is Pennsylvania’s highest DUI punishment level).

If you’re convicted of DUI, you may lose your license, pay fines and face jail time. In Pennsylvania, you will be charged with DUI if you have controlled substances, metabolites or any combination of alcohol and drugs in your blood that impair your driving. This includes prescription drugs such as Ambien, Ativan, Percocet, Xanax, Adderall, Ritalin and any other drugs which may be defined as a “scheduled drugs” under the Pennsylvania Vehicle Code Statue related to (3802) - Driving under influence of alcohol or controlled substance. One way of determining a medication which may have an impairment on your operation of a motor vehicle is by reading the warnings on the medication bottle. Warnings which may indicate this potential are “may cause dizziness”, “may cause drowsiness”, “controlled substance dangerous”, “medication may impair your ability to drive or operate machinery,” etc. In addition, operating a motor vehicle under the influence of marijuana does continue to be defined as a Schedule 1 drug following the recent adoption of the Medical Marijuana Act.

In Pennsylvania under current DUI law, ANY level of THC metabolites is sufficient to sustain a conviction for Driving Under the Influence of a Controlled Substance.  It is important to note that marijuana remains in your system for an extended period of time - possibly up to 30 days.

The below information includes the Pennsylvania DUI law and the scheduled controlled substances which include prescribed medications by a physician or authorized prescriber.

3802.  Driving under influence of alcohol or controlled substance.

(d)  Controlled substances.--An individual may not drive, operate or be in actual physical control of the movement of a vehicle under any of the following circumstances:

(1)  There is in the individual's blood any amount of a:

(ii)  Schedule II or Schedule III controlled substance, as defined in The Controlled Substance, Drug, Device and Cosmetic Act, which has not been medically prescribed for the individual; or

(iii)  metabolite of a substance under subparagraph (i) or (ii).

(2)  The individual is under the influence of a drug or combination of drugs to a degree which impairs the individual's ability to safely drive, operate or be in actual physical control of the movement of the vehicle.

(3)  The individual is under the combined influence of alcohol and a drug or combination of drugs to a degree which impairs the individual's ability to safely drive, operate or be in actual physical control of the movement of the vehicle. 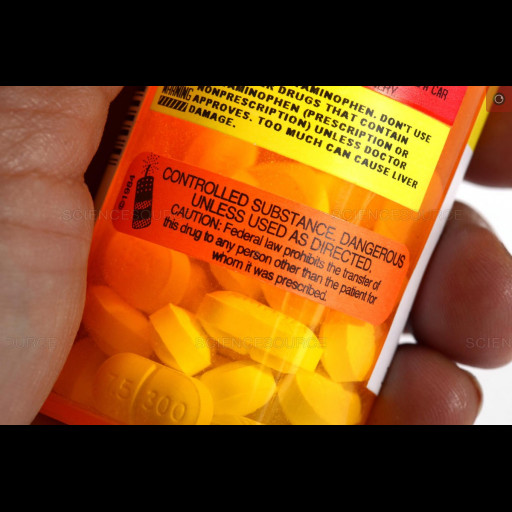 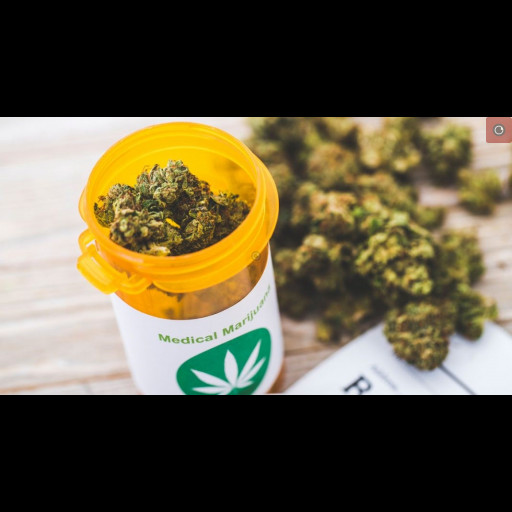 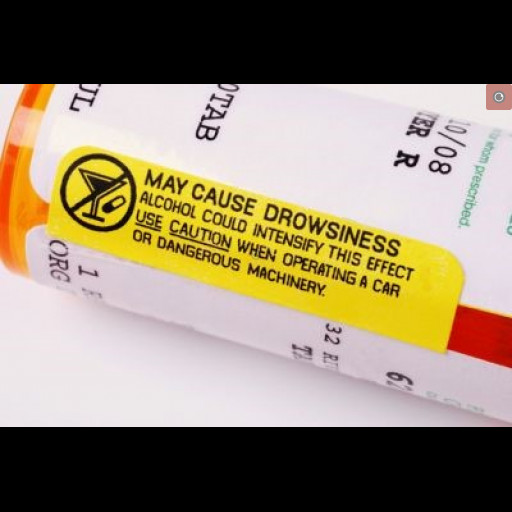