Ricardo Rivera, 28, of Reading, was found guilty of second-degree murder, robbery, burglary, conspiracy & related offenses, for the shooting death of 17-year-old David Doyle III (AKA Davy Mike) at a Pottstown residence in 2017 during a robbery. The defendant’s conviction is an automatic life sentence.

DA Deb Ryan said, “Ricardo Rivera coldly murdered a teenager during a botched robbery for drugs & money while young children were in the home. It is especially tragic given that the victim was trying to protect the children when he was shot. Davy Mike died a hero. This verdict & the knowledge that the defendant will spend the rest of his life in prison will hopefully ease some of the grief of the victim’s family.”

On September 24, 2017, North Coventry Police (NCPD) responded to the report of a person shot at a residence on Worth Blvd. in Pottstown. Police found a 17-year-old victim with a gunshot wound to the stomach. He was transported to Reading Hospital, where he died the next day.

NCPD & Chesco Detectives (CCD) learned that the murder happened during a home-invasion robbery planned by the defendant & three other co-defendants, believing drugs & money were inside. The victim & five other people were inside the home, including three children under the age of 10.

Police learned that a co-defendant entered the residence under the pretext of buying drugs, then let the defendant & another co-defendant, both wearing masks, inside. The defendant was carrying a semi-automatic pistol.

The victim struggled with the defendant in an attempt to protect the children. During the struggle, the defendant fired two shots, one of which hit the victim in the torso.

Jonathan Malave, a co-defendant who drove the get-away car, pled guilty in Oct. 2021 & was sentenced to 17-34 yrs in prison. One other co-defendant is awaiting trial. 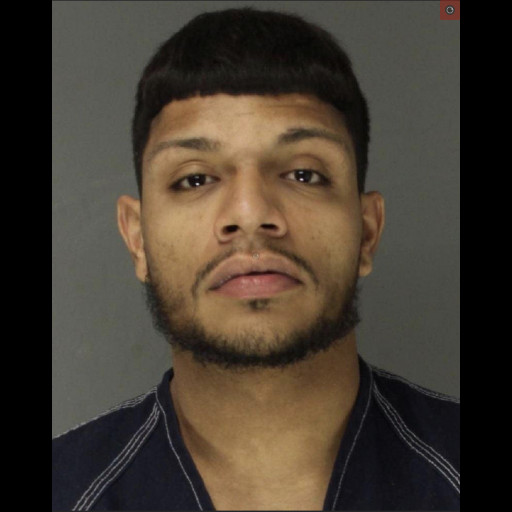